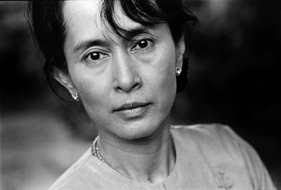 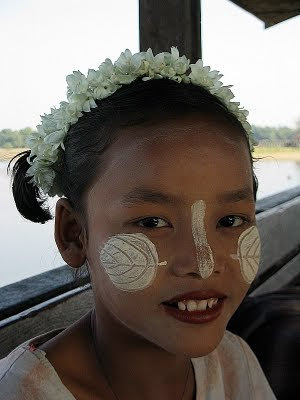 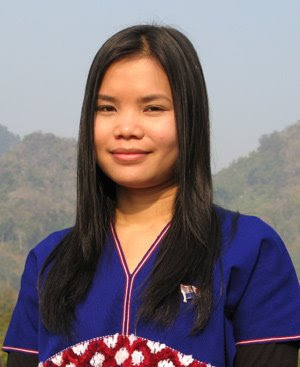 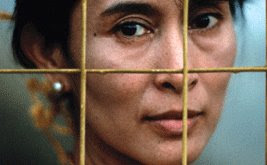 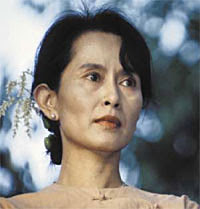 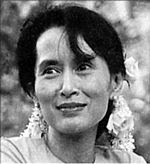 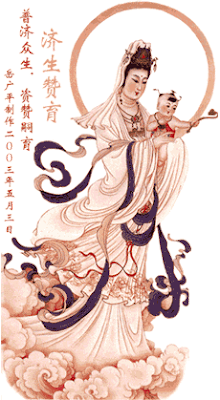 Burma’s Rohingya minority have been excluded from verification procedures that will see greater numbers of Burmese migrants being allowed to legally work in Thailand.

Burmese migrants in Thailand are thought to number around two million, the majority of which have no status and thus work illegally.

Three centres have been set up in Burma near to the Thai border which will aim to manage the verification of around 600 Burmese each day.

However, Burma’s Rohingya population, a Muslim minority, are not included in the process given that the Burmese government refuse to acknowledge them as Burmese citizens.

“For the verification, it would mean that the Burmese have to verify that they are Burmese, which they won’t do,” said Jackie Pollock, head of the Thailand-based Migrants Assistance Programme (MAP).

The Bangkok Post reported today that Burma’s deputy foreign minister Maung Myint said that he expects only around 400 Burmese in Thailand to come forward for verification, which would amount to around one in 10,000.

Burma has a number of ethnic groups, many of which are present in Thailand, which are either denied status outright or are subject to harassment by the Burmese government.

“[The Burmese government] has foreseen that not only the Rohingya but that quite a lot of the migrants, if they went for the process, would be refused nationality,” Pollock said.

“There are many migrants who have been here for a long time, and so amongst the Shan community the Burmese will say that they’re not Burmese. The Thai authorities seem to want to be careful not to upset the [Burmese government].”

The agreement between Thailand and Burma was technically formalized in 2003, although progress on it has been slow.

Thailand also has similar agreements with other neighbouring countries, including Cambodia and Laos, that date back to 2003.

“It’s still maybe only 10 percent of the migrants from Cambodia and Laos who have had their nationality verified and got their passports, and that’s in six years of them working on it,” said Pollock.

“So [regarding Burmese] it’s going to be very small numbers if any of them actually do get the passports.” 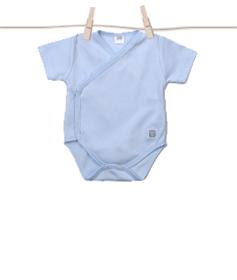 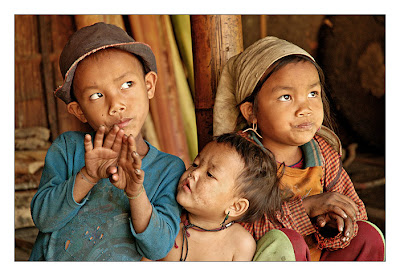