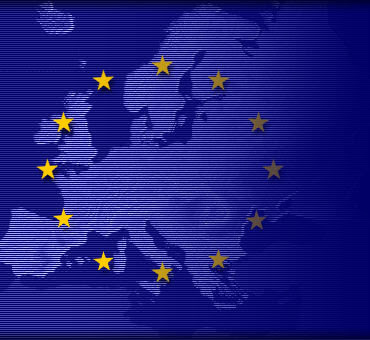 Declaration by the Presidency on behalf of the European Union on the Karen
civilians fleeing Burma/Myanmar
The EU has noted with serious concern the mounting offensive of the Burmese
Army and its allies against the Karen National Liberation Army (KNLA),
which has resulted in large numbers of civilians fleeing from the conflict
area in Kayin/Karen State to Thailand.
The EU calls for an immediate ceasefire and requests the authorities and
military operators to ensure the protection of civilians at all times and
to comply with international humanitarian and human rights law. Generally,
the authorities should refrain from seeking military solutions against the
ethnic minorities; this only fosters instability, long-term divisions and
hatred.
The EU reiterates its commitment to the sovereignty and territorial
integrity of Burma/Myanmar.
The EU calls instead for the conditions to be created that allow the return
of all refugees, and for the start of an inclusive and time-bound process
of political dialogue leading to national reconciliation.
The EU is strongly concerned about the humanitarian situation of the
thousands of newly displaced persons in Thailand. It acknowledges the
efforts that the Royal Government of Thailand, which already hosts large
numbers of Burmese refugees, undertakes to provide the new arrivals with
all necessary care. The EU stands ready to provide more assistance where
possible.
Publicado por Birmania por la Paz- Burma Campaign Spain- Miembro del TBBC en sábado, junio 13, 2009